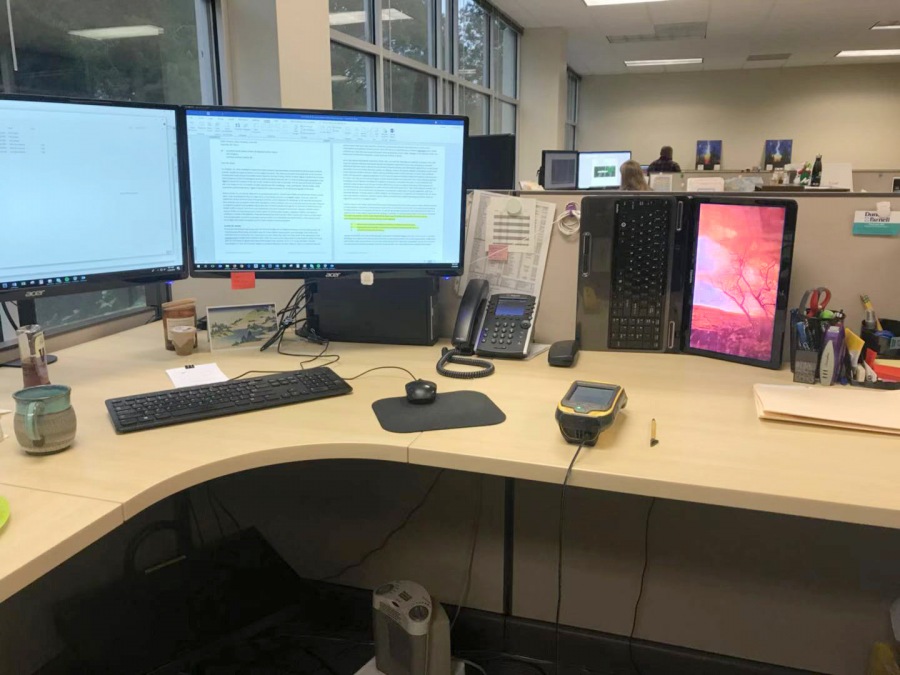 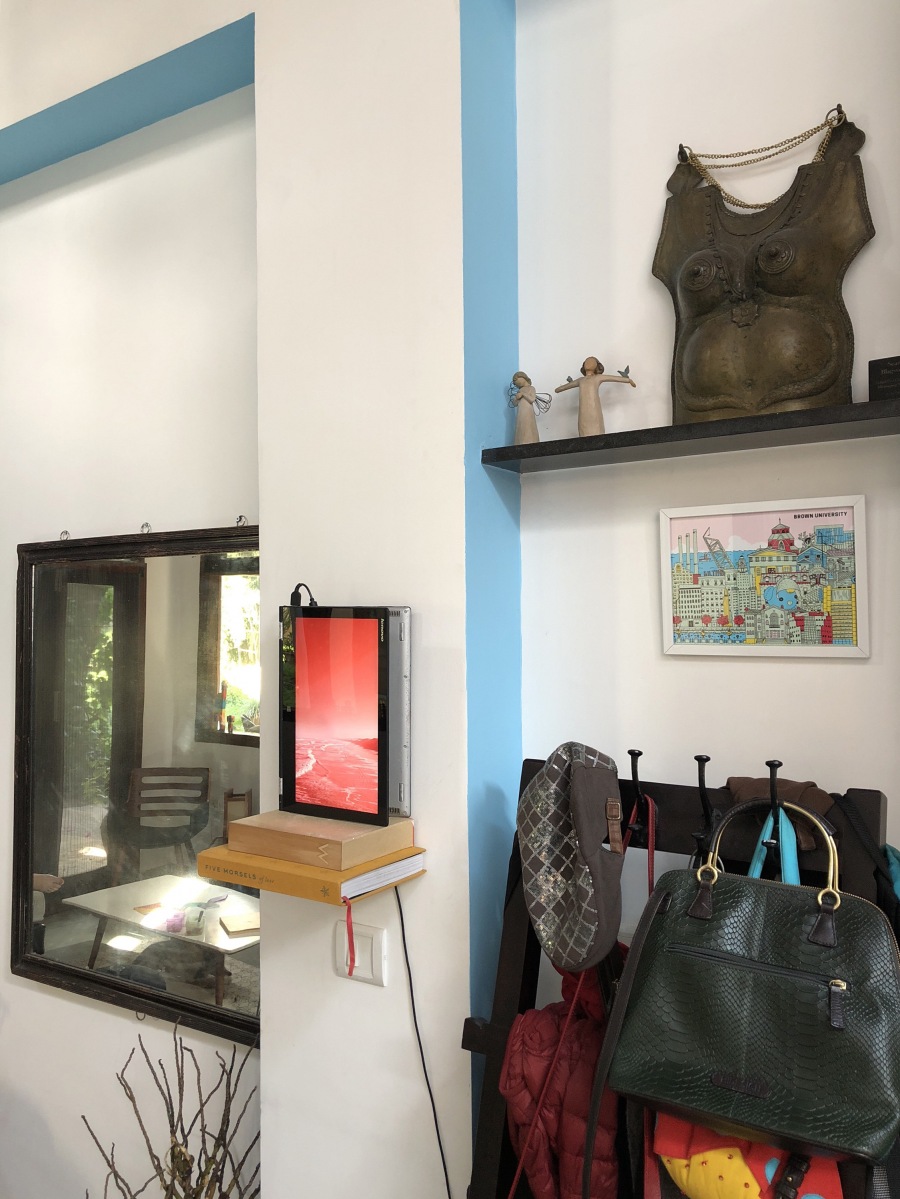 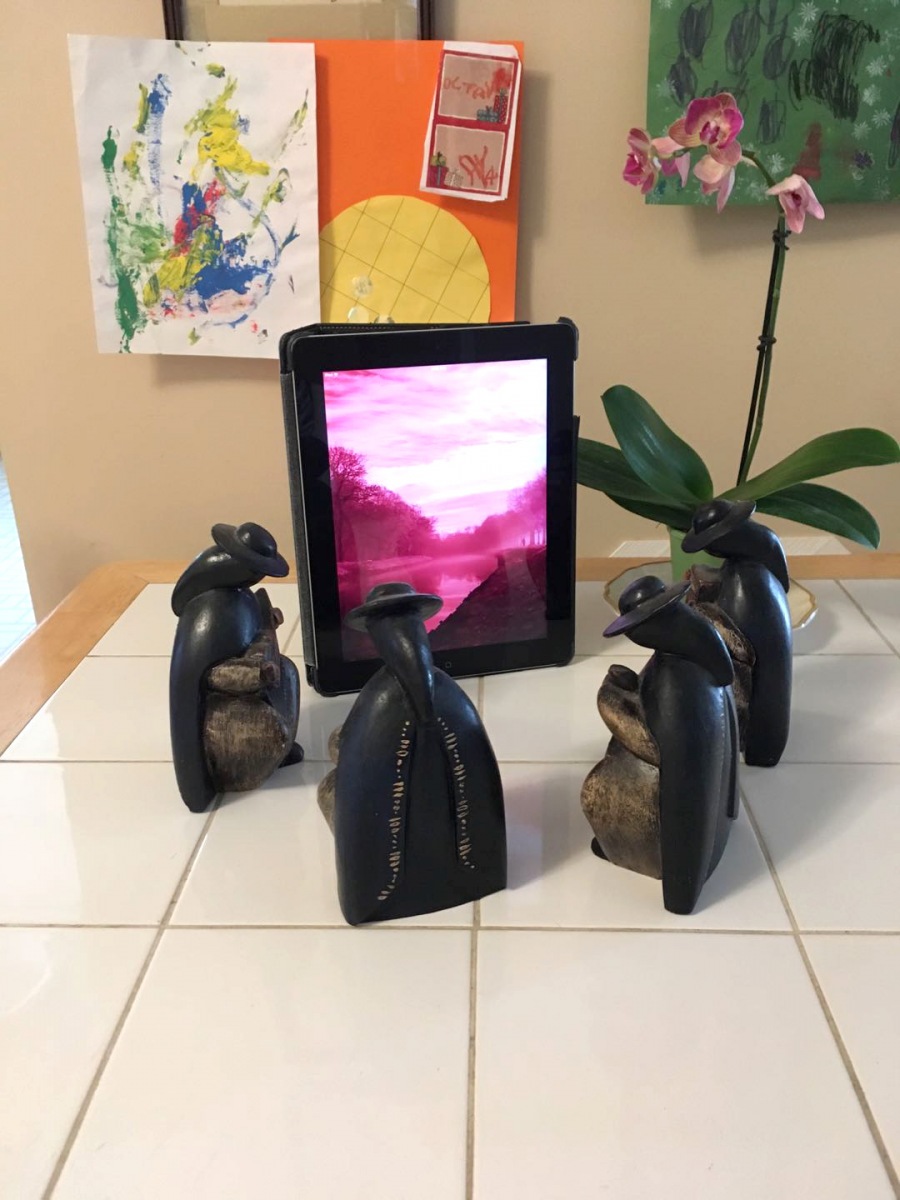 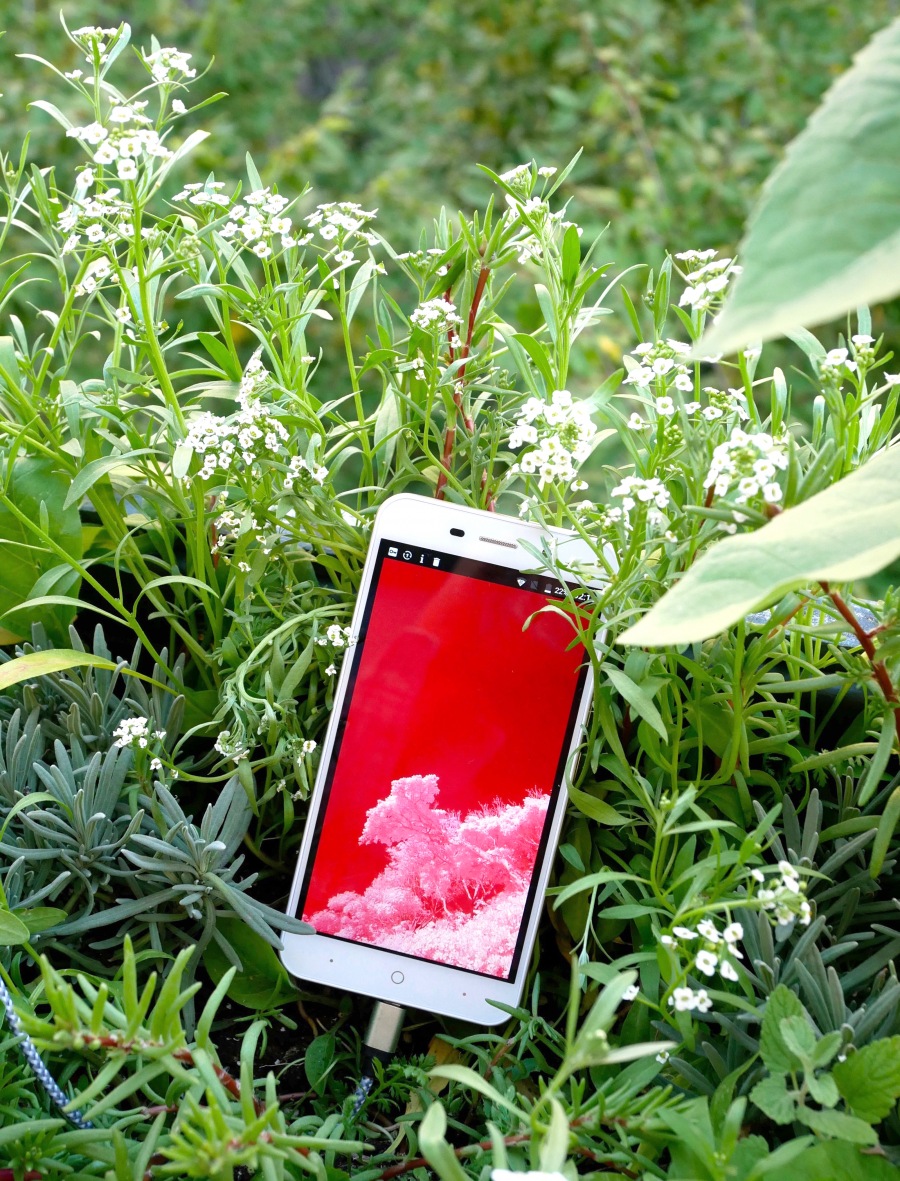 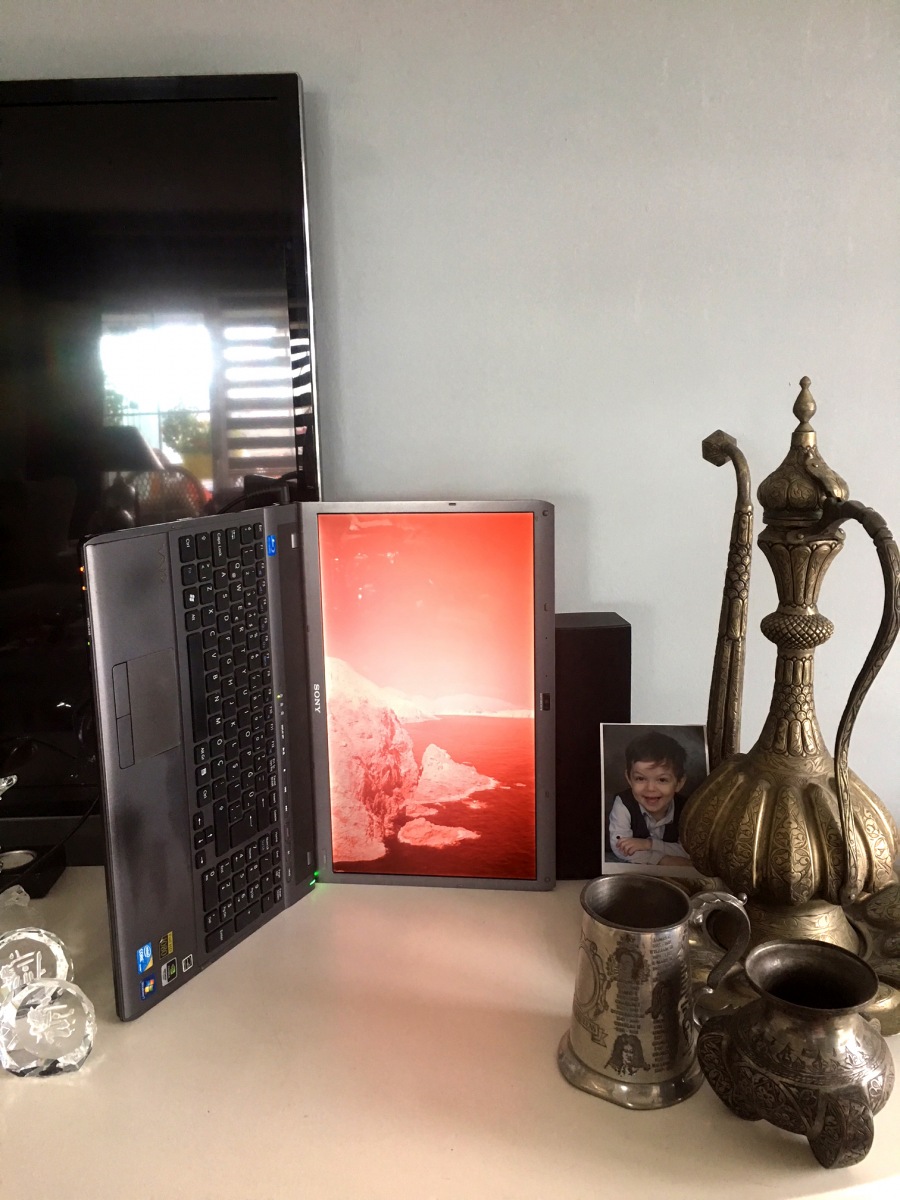 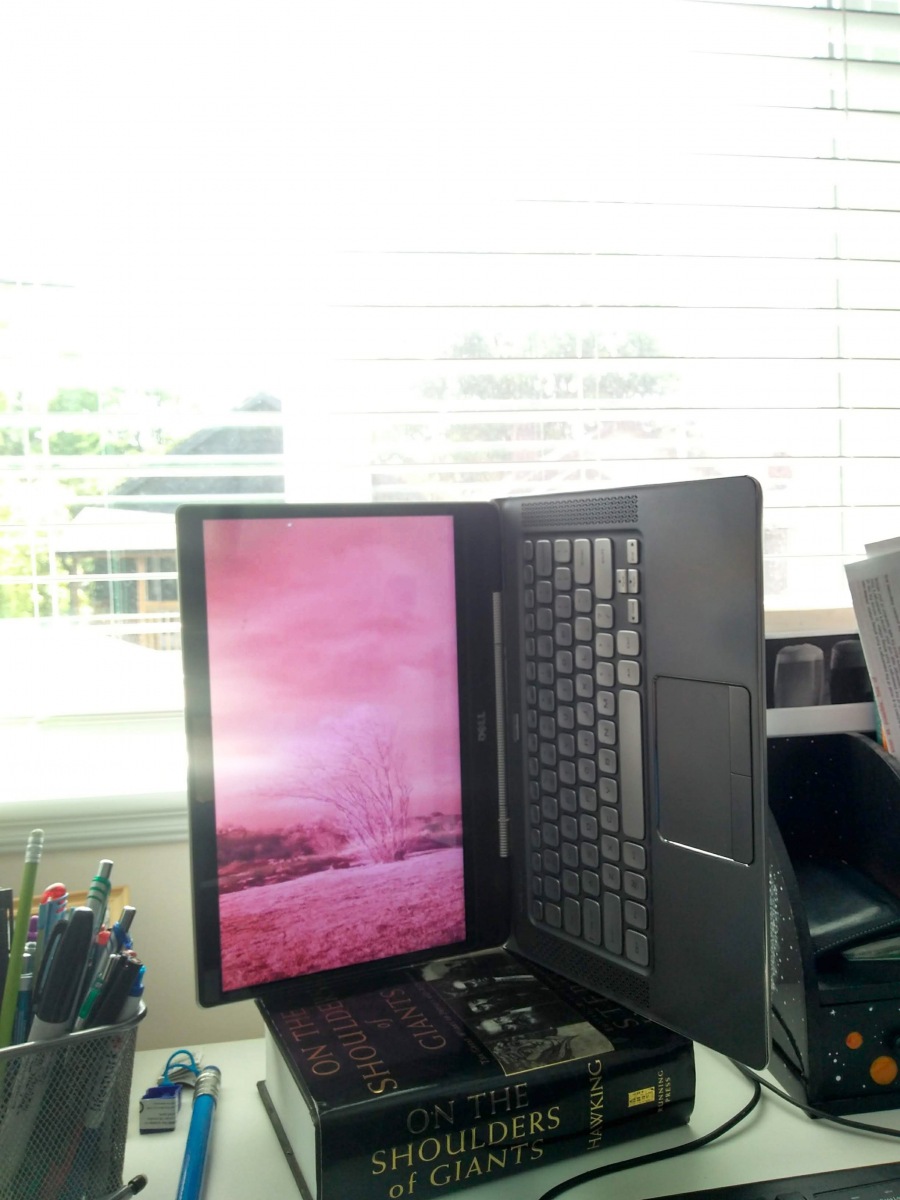 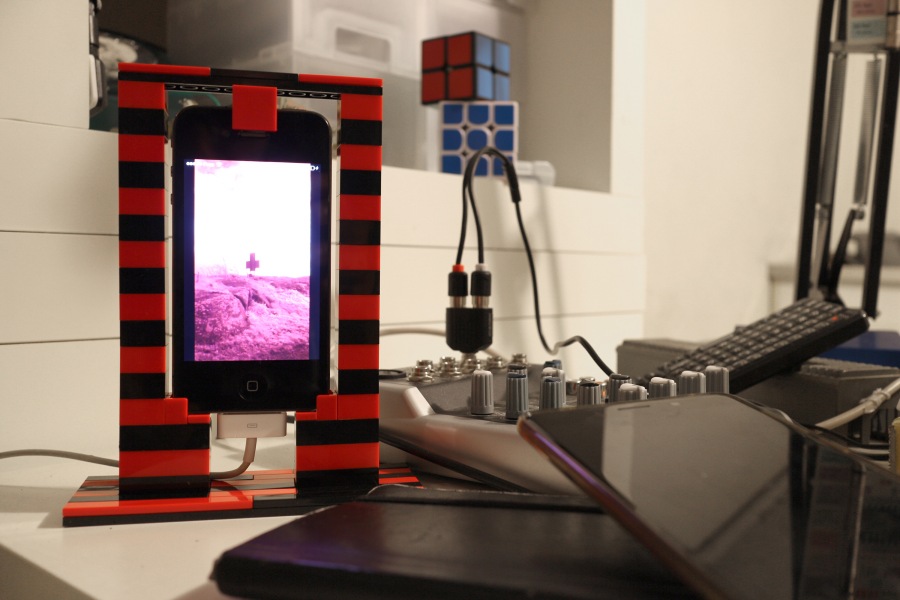 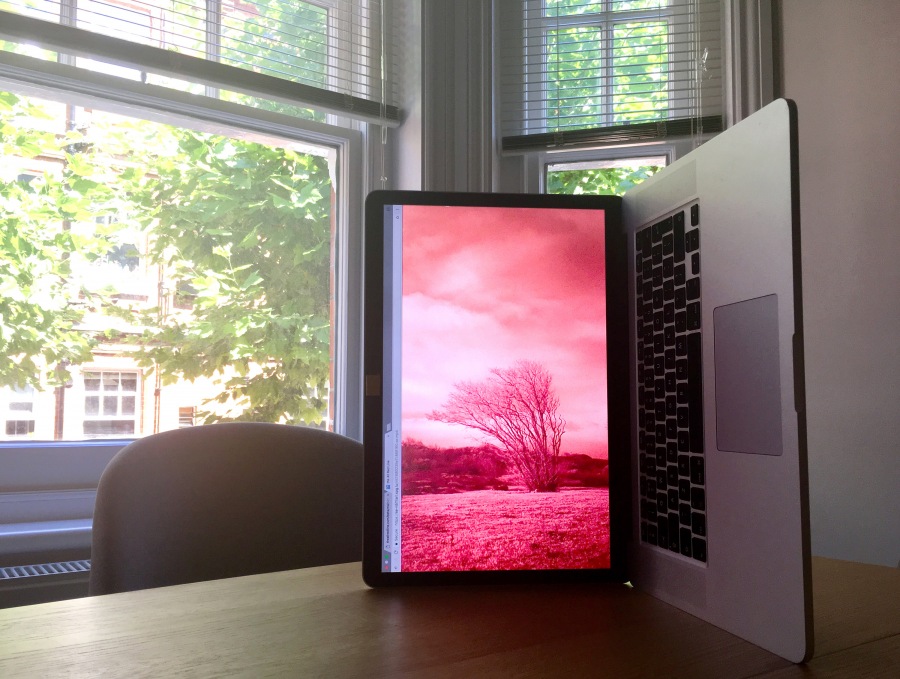 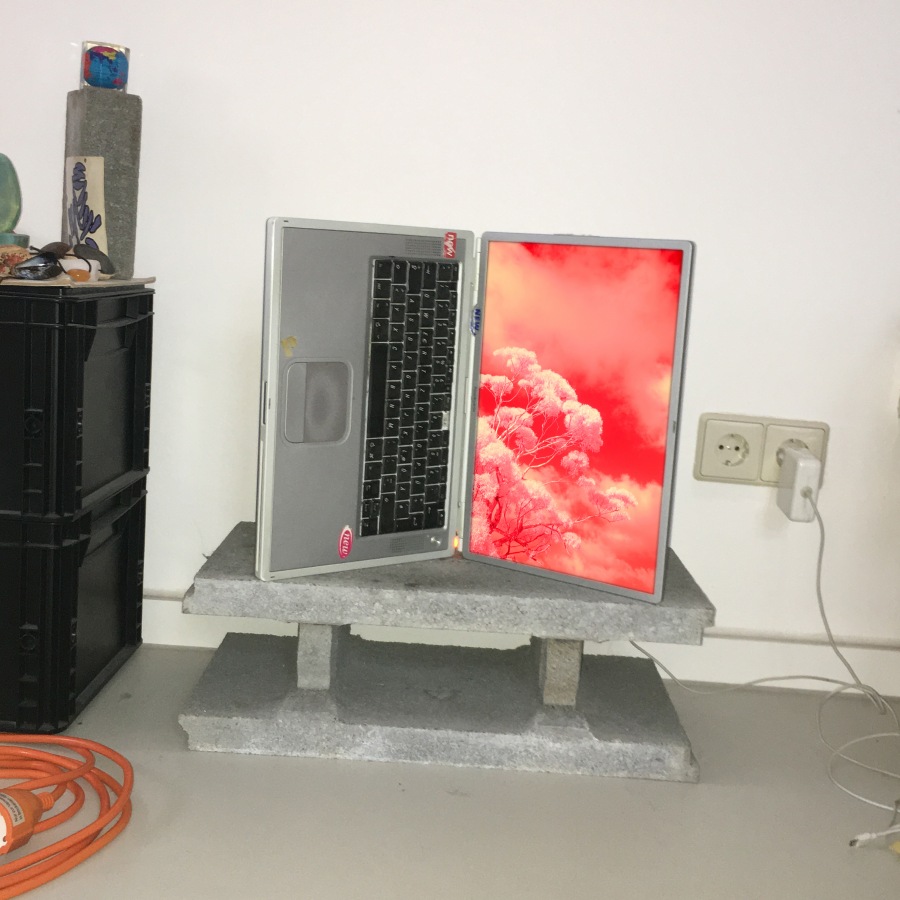 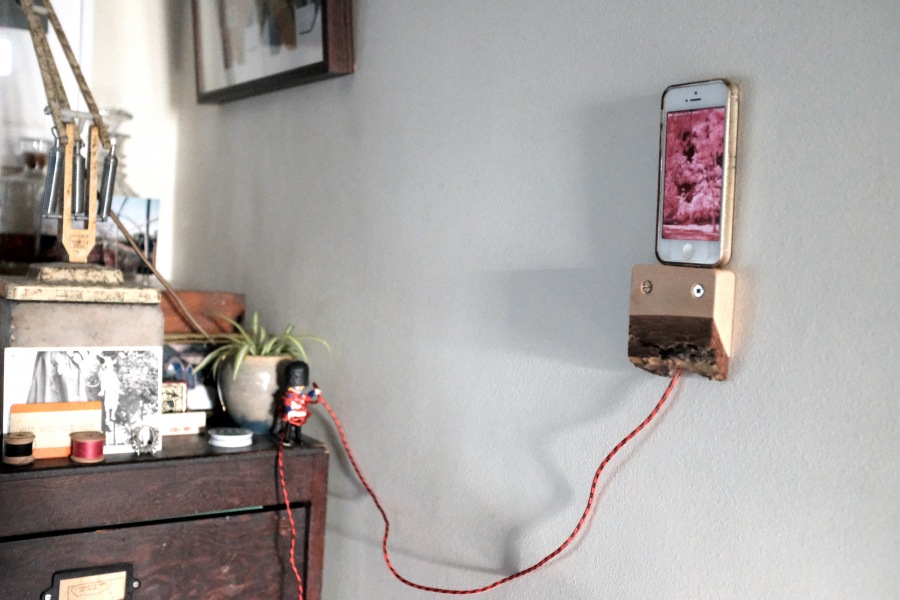 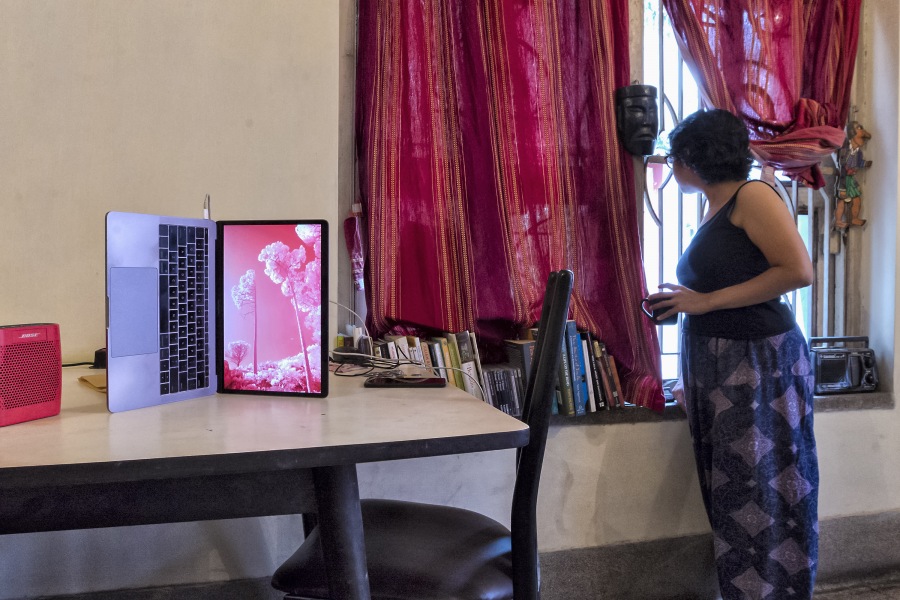 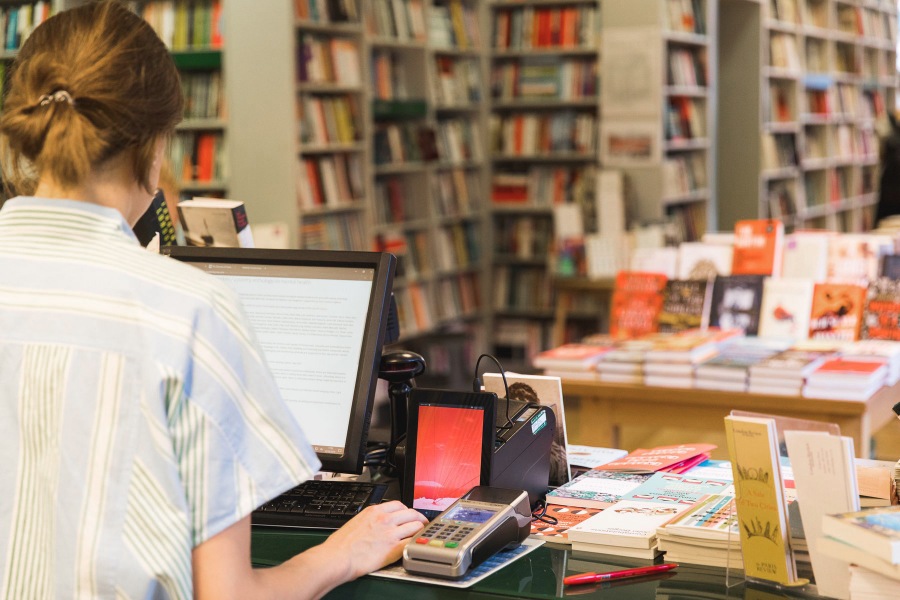 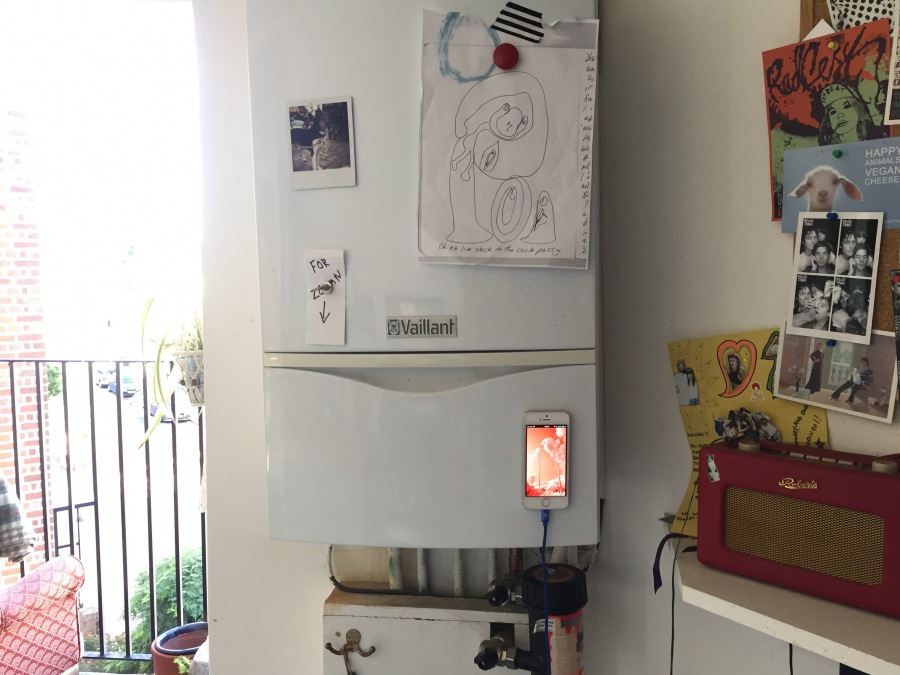 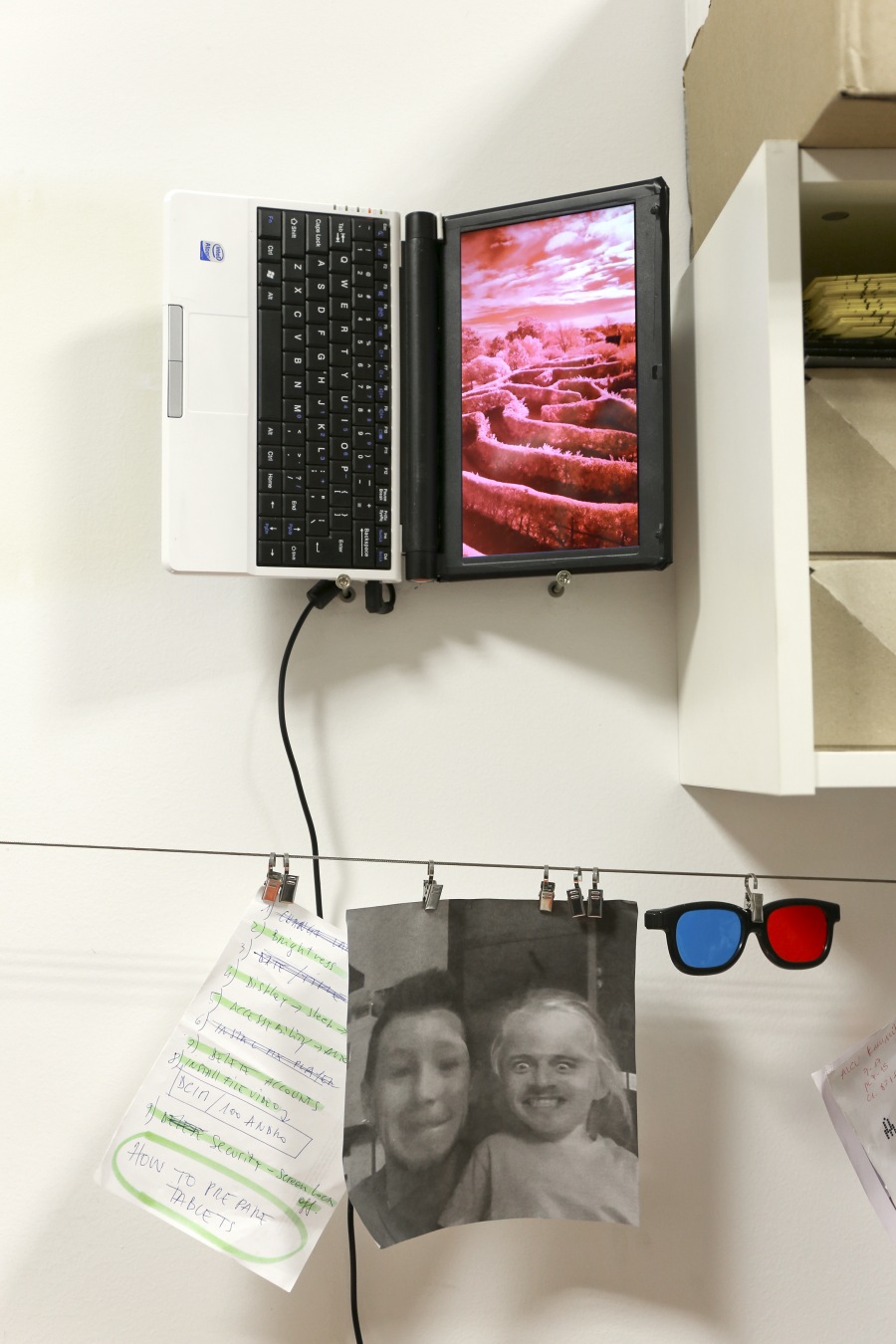 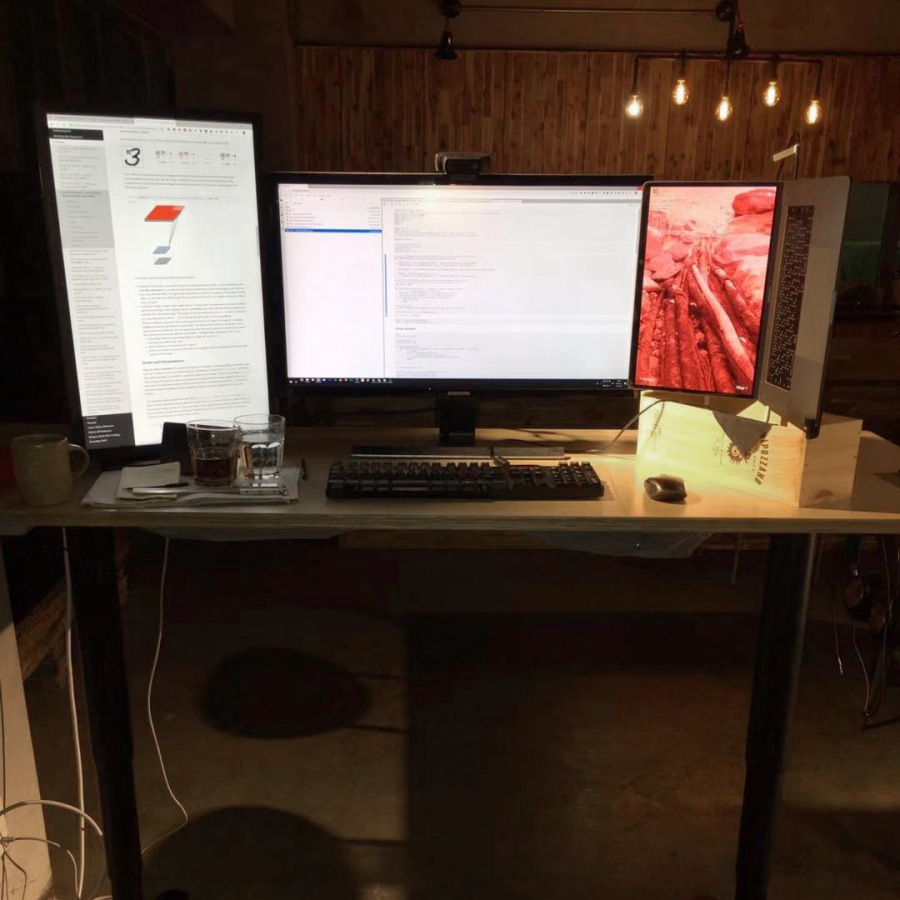 Red Lines is a network containing infrared videos of coastal landscapes that can be streamed to a smartphone, tablet, or computer by anyone, anywhere in the world.

The work is intended to be viewed in people’s homes or workplaces and lived with over an extended period from September 10, 2018, to September 10, 2019. Launching with footage from Australia, Argentina, France, Hong Kong, New Zealand, South Africa, Sweden, and the United States, the network will continue to grow throughout the year.

Delivered to your device at the speed of the internet but moving at the speed of nature, these almost-still videos are hosted on servers located in the same territories they were filmed in. The scenes they depict are the result of pilgrimages made to the areas in each country where the fibre-optic cables that make up our communications networks emerge from the sea.

As more and more people live with these videos they become part of a peer-to-peer network along with the servers, essentially sharing the work with people around them as they also simultaneously share the same viewing experience.


Red Lines is commissioned and produced by Artangel. The project is generously supported by Creative Capital.

The Guardian, Finding the cloud under the sea: Chips with Everything podcast

Hyperallergic, A Net Artist on Why the Cloud Is a Bad Metaphor for the Internet

Creative Capital, A Work of Net Art That You Can Live With